There is no question that if you strength train throughout your life that as you age you will retain more muscle mass than those who don't. The health benefit of retaining muscle mass is enormous. Remember this - skeletal muscle though seldom referenced as, is the largest organ in the body.
We tend to think of skeletal muscles relative to their mechanical properties of muscle contraction, movement, posture and the process of respiration. Muscle is related to much more than locomotive functions. Skeletal muscle as mentioned, is a secretory organ. Several hundred cytokines, that is, small signaling proteins and various peptides (short chains of amino acids) are released by muscle cells called myocytes. This allows muscles to communicate with other organs such as adipose tissue, liver, pancreas, bones, and importantly the brain. Much of the communication is dependent on contraction so movement and activity are paramount in our healthy existence.
Middle age begins a progressive decline in muscle strength and muscle mass but skeletal muscle retention is not to be associated only with strength training.  Those who participate in long-term aerobic exercise attenuate age-related reductions in muscle strength when compared to the sedentary population and also reap cardiorespiratory and metabolic benefits.
If you want to retain the most muscle as you age strength train and make sure you include a form of aerobic fitness as well. "A walk in the park" is a saying used for something seemingly easy but coupled with strength training it becomes a good way to Get Strong. 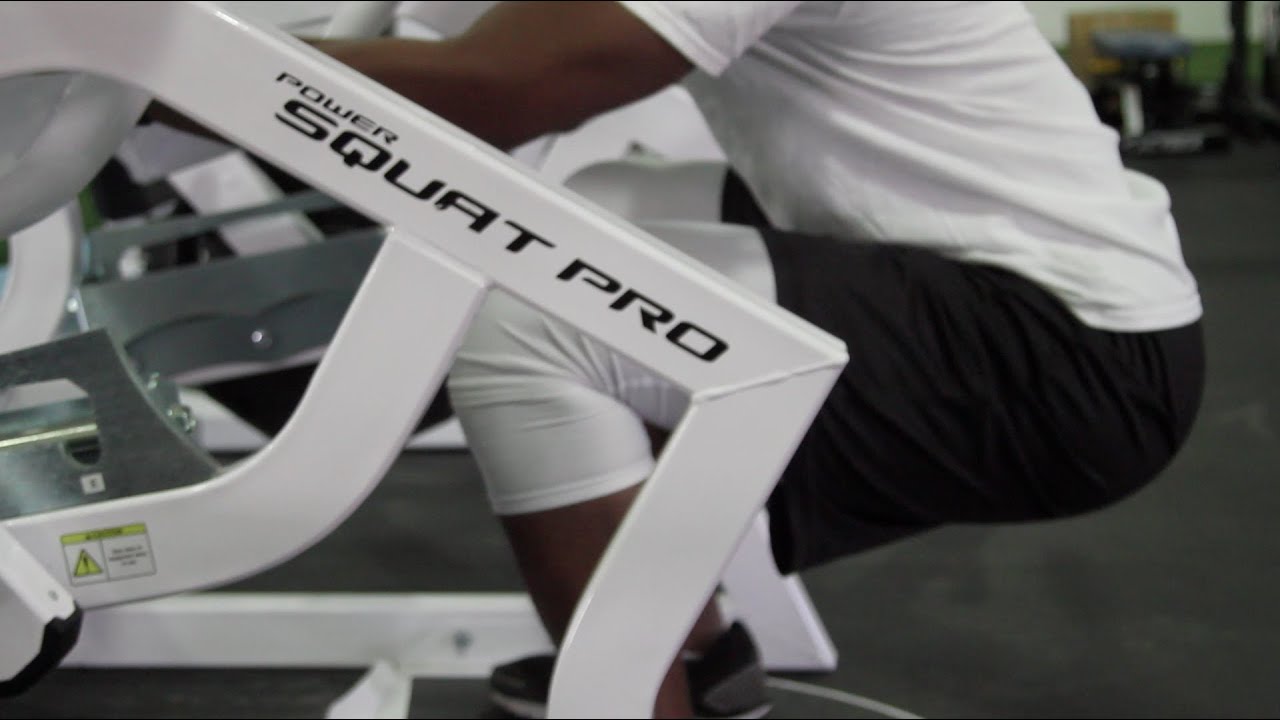